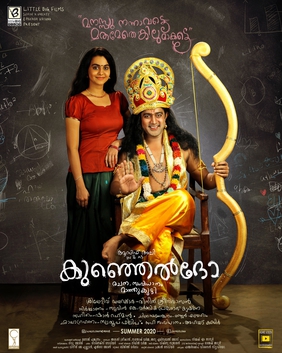 Kunjeldho is an Indian Malayalam-language campus film written and directed by Mathukkutty. The movie is produced by Suvin K Varkey and Prasobh Krishna for their studio Little Big Films. Asif Ali plays the leading role in this film. The film was scheduled to be released on 27 August 2021 during the occasion of Onam. But was postponed due to closure of theatres in Kerala. 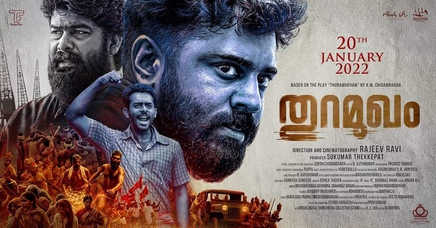